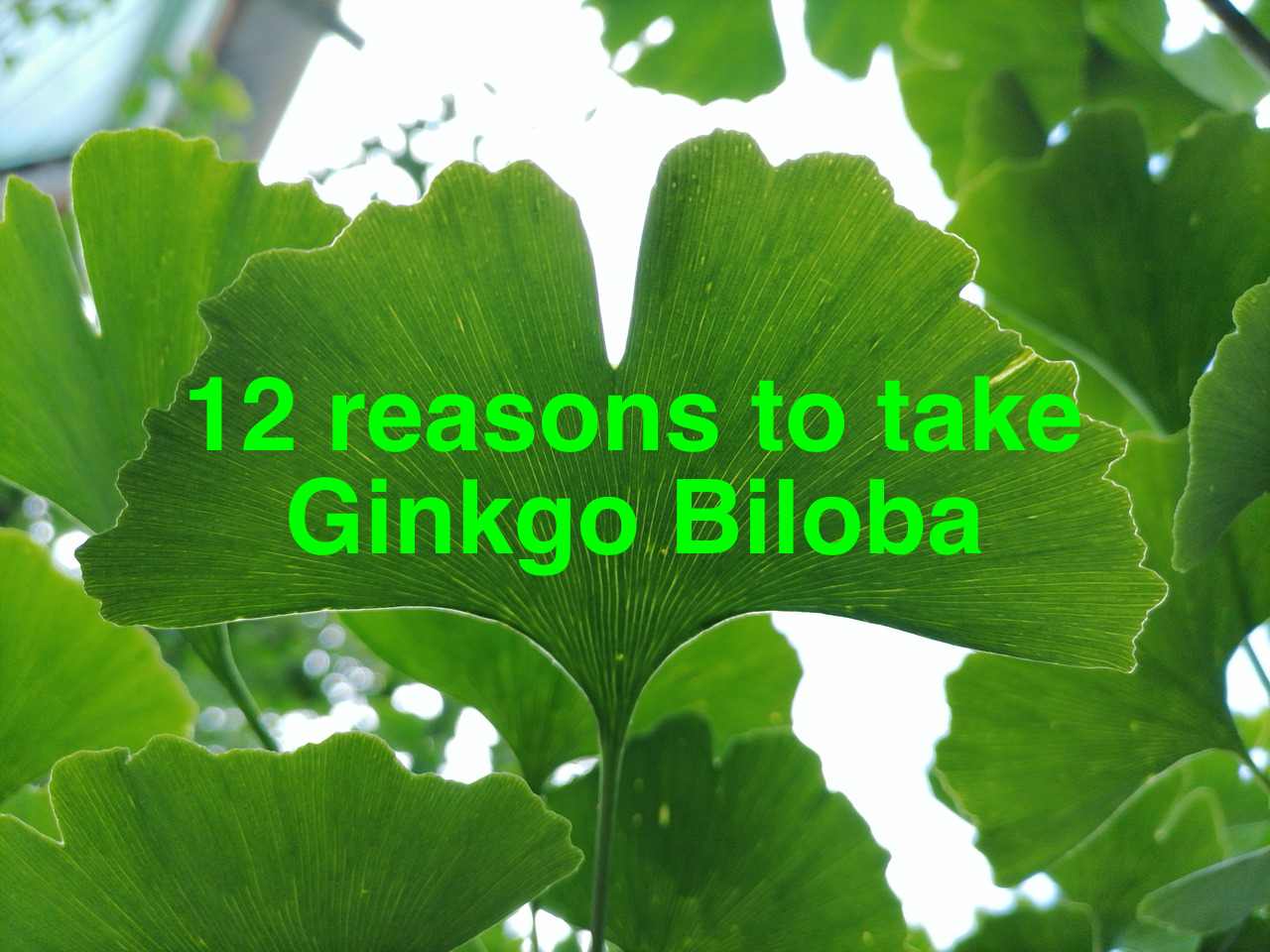 Ginkgo Biloba is a tree whose elements have been used in Chinese traditional medicine for centuries. However, today scientists’ attention is focused on the extract of this plant, made from the leaves, which helps to improve blood circulation and normalize brain functions. However, these are far from all the useful properties of this substance.

This product has become one of the most outstanding in medicine and dietetics due to its following features.

The extract of this tree contains a large amount of terpenoids and flavonoids, known for their antioxidant properties. These substances contribute to the normalization of metabolism, and also prevent premature aging of tissues.

According to the results of numerous studies, the extract from Ginkgo Biloba leaves reduces inflammation in the tissues. Due to this property of the drug, it is used to treat arthritis, cancer, heart disease, and also as a means of preventing stroke.

Ginkgo Biloba helps to increase the circulation of nitric oxide, which leads to vasodilation and improved nutrition of the heart muscle and a number of internal organs.

With prolonged use of the drug (from 22 to 24 weeks), there is a decrease in anxiety, as well as a number of symptoms associated with impaired cognitive functions and Alzheimer’s disease.

After numerous studies, it was found that taking 240 to 480 milligrams of Ginkgo Biloba can reduce the level of anxiety by 45 percent or get rid of this feeling.

As a result of a study on 2 groups, it was found that people who received the drug Ginkgo Biloba reacted less emotionally to stressful situations than people who did not receive this supplement. According to scientists, this effect is associated with the anti-inflammatory properties of the extract, which make it possible to more effectively cope with stress.

According to the results of numerous studies, it has been found that taking Ginkgo Biloba by persons suffering from macular degeneration and glaucoma improves visual acuity. A similar effect is achieved by increasing the level of blood flow to the eye.

If the cause of headaches or migraines is excessive stress or constricted blood vessels, taking Ginkgo Biloba can eliminate the underlying symptoms. A similar effect is caused by improved blood circulation and elimination of inflammatory processes.

After research, it was found that taking Ginkgo Biloba can eliminate the symptoms of asthma and chronic obstructive pulmonary disease. This effect is achieved by eliminating inflammatory processes in the airways, as well as by the ability of the extract to increase lung volume.

Thanks to its anti-inflammatory properties, Ginkgo Biloba helps to reduce pain and stress levels during PMS by 23 percent.

By improving blood circulation, Ginkgo Biloba extract can have a positive effect on improving the functioning of the genitals.

Ginkgo Biloba extract has antioxidant properties, and also helps to eliminate inflammatory processes and improve blood circulation, which has a positive effect on the functioning of most organs of our body. Using this product will help you to improve your health and wellness.