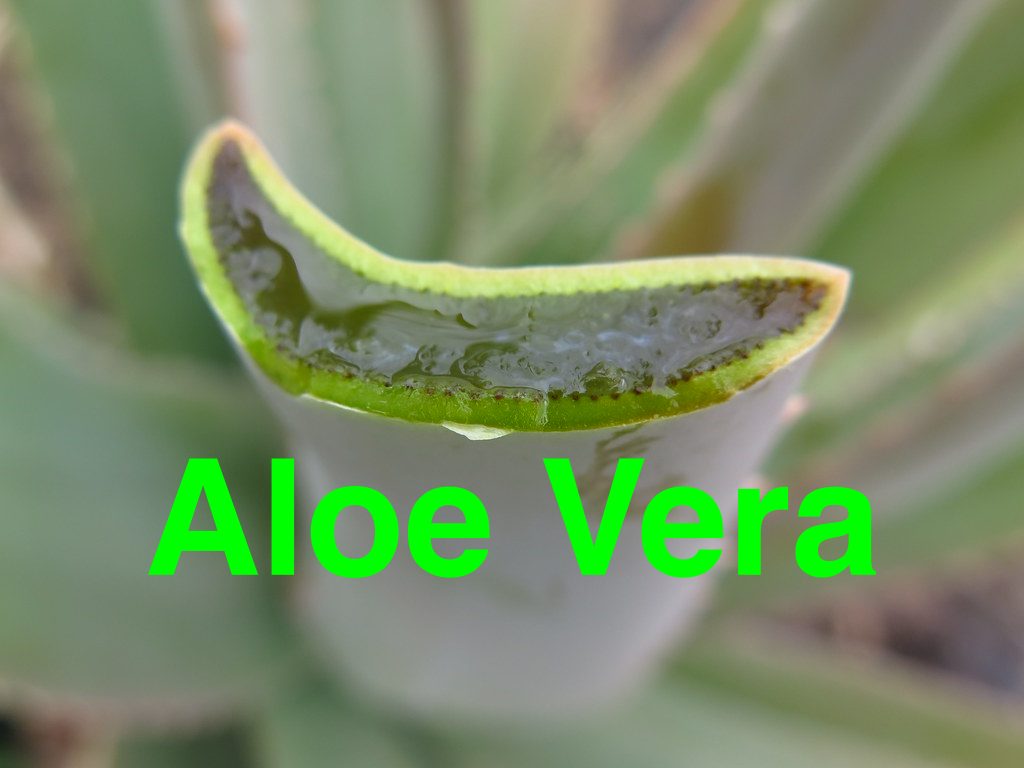 Aloe vera has grown in popularity lately. It is used to treat sunburn and to speed up wound healing. However, few people know that this product can also be used for other purposes.

This succulent has been used as a medicinal plant since ancient times. The main place of its growth is the northern regions of Africa, southern countries of Europe and the Canary Islands. This is due to the fact that the optimal condition for growing aloe is a tropical climate.

The study of this product has been going on for many years. Today, scientists have discovered that aloe vera can be used to relieve heartburn symptoms, slow the development of cancer and many other purposes. But, despite this, many properties of this medicinal plant remain unexplored. 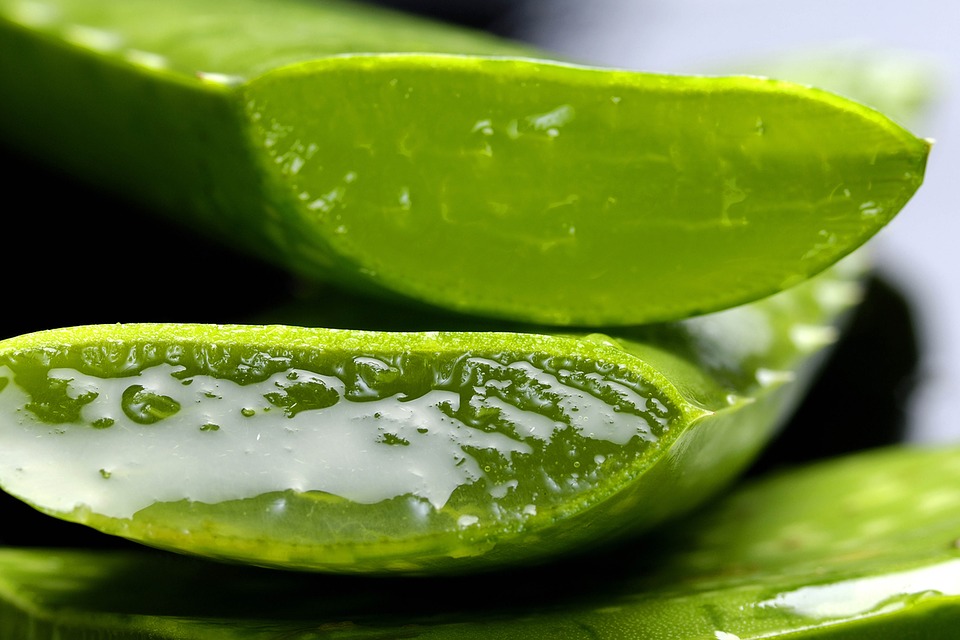 Relief of symptoms of heartburn

Gastroesophageal reflux disease is a disorder of the digestive process, the main consequence of which is heartburn. According to a 2010 study, consuming 28 to 85 grams of aloe vera at the same time as a meal can reduce GERD symptoms. The herb’s properties, scientists say, can also help treat other digestive problems.

A 2014 Cambridge University Press study published on the Internet found that tomato fruits coated with aloe gel lead to a reduction in harmful bacteria on the surface. This was the reason for the increase in the duration of the period during which the vegetables retained their freshness. Similar results were obtained with fruits. In this regard, the scientists also concluded that there is no need to use hazardous chemicals for the processing of vegetables and fruits in order to increase their storage period.

In 2014, during one of the studies on the benefits of aloe vera, scientists found that the gel of this medicinal plant can act as an alternative to specialized mouthwashes. The trace elements in this product, including vitamin C, help prevent the formation of dental plaque. However, in addition, aloe can reduce the level of inflammation in the mouth and eliminate bleeding.

According to research data, consuming 2 tablespoons of aloe juice can help normalize blood sugar levels in people with type 2 diabetes. The results of the corresponding experiments were published in the International Journal of Herbal Medicine and Phytopharmaceuticals. Thus, aloe can be used in the treatment of diabetes.

Similar results have been found in other studies published in Phytotherapy Research. But the last source reported that the inclusion of a medicinal plant in the diet is undesirable for people taking drugs to lower glucose levels. This is due to the fact that a complex effect can lead to a critical decrease in sugar levels.

In traditional medicine, aloe vera gel is considered a natural laxative. The corresponding effect was first obtained as a result of studying the influence of a medicinal plant on the digestion process.

In an experiment involving rats, Nigerian scientists found that regular consumption of aloe can prevent constipation. That being said, another study showed that eating whole leaves of the plant leads to the growth of malignant tumors in the large intestine.

In 2002, the US Food and Drug Administration imposed a restriction on the manufacture and sale of over-the-counter aloe-based laxatives. According to the requirements of the department, in order to eliminate constipation and minimize negative side effects, the volume of aloe vera in drugs for the treatment of constipation should not exceed 0.17 grams. Therefore, pay attention to the concentration of the substance in the preparations before buying and using aloe.

At the same time, the regulatory body said that the use of products based on this medicinal plant is strongly discouraged for people with Crohn’s disease, hemorrhoids and colitis. In addition, the researchers of the department said that the use of such funds should be stopped immediately if symptoms such as:

In addition, you should consult your doctor before using this product, especially if taken with other medicines.

Effects of aloe vera on the skin

In addition to the fact that people often use aloe for burns, this product can also be used to cleanse and moisturize the skin. This is due to the large amount of moisture and beneficial microelements, which not only provide high-quality nutrition for the skin, but also act as a pain reliever.

Possibility of slowing down the growth of cancer cells

Recently, the Evidence-Based publishing house, whose articles describe the achievements of complementary and alternative medicine, posted information that emodin, which is contained in aloe leaves, can slow the development of malignant tumors in breast cancer. But in order to buy aloe vera and use it in the given

There are several methods of using aloe and a number of forms in which the product is sold. All of them provide a positive effect on the human body. However, in some cases, the use of this product may be hazardous. Therefore, be sure to visit a doctor before using it.