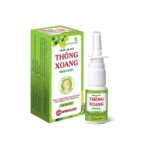 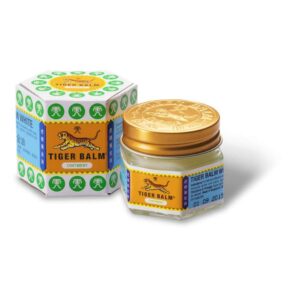 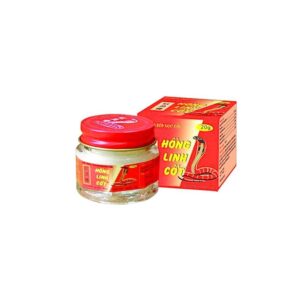 Vasoconstrictor, anti-inflammatory, regenerative actions, helping to reduce secretion from the nose and preventing the multiplication of pathogens on the mucosa. Natural components, such as magnolia, gingerbread and latan, have a beneficial effect on the entire body, prevent the occurrence of complications, and contain important biologically active substances.

Remove the protective cap from the spray gun. Before the first use, the decongestant spray for the nose is activated: holding the bottle upright, 2-3 consecutive sprays into the air are carried out until a spray forms. According to the instructions, carefully insert the tip of the spray into the nasal passage and press the spray head. Lightly inhale drops through the nose while injecting. The course of treatment Thong Xoang Nam Duoc Use decongestant spray 1-2 days 3-4 times.

Note: The first time you use the drug for the nose, burning is possible – a sign of the effect of the drug on the mucous membrane of the sinuses. Interaction with other drugs. No special features.

Contraindications: Individual intolerance to any components of decongestant drops.

There are no reviews yet.