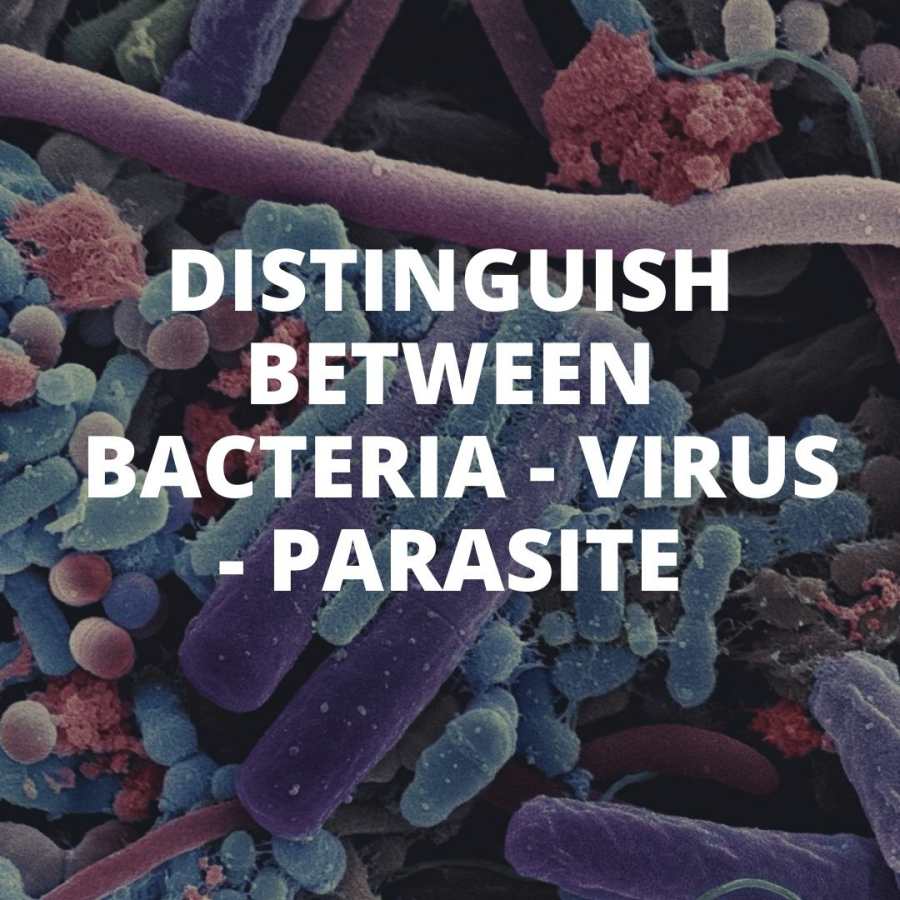 Viruses, bacteria, and parasites are all small but capable of causing disease in humans. The way these organisms transmit disease to humans varies widely, so it is important to distinguish them for effective treatment.

1. Virus – the ancestor of humans but also the cause of many diseases 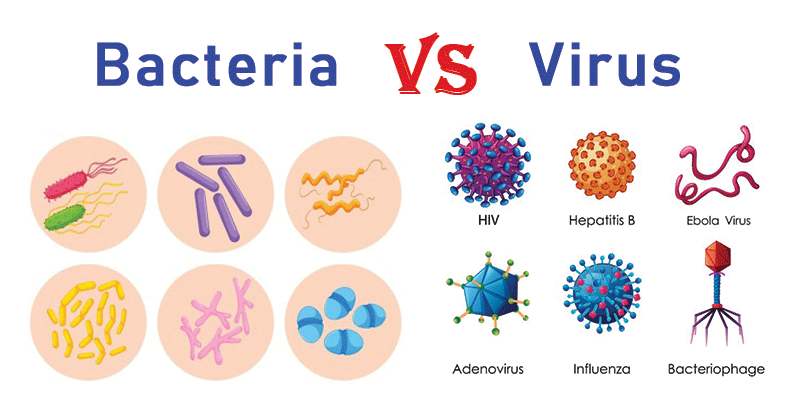 According to Business Insider, viruses have existed for a long time, are believed to be the first organisms to appear and are the oldest ancestors of all species, including humans because they help us build our genomes.

According to scientists, the human genome contains up to 50% of DNA from retroviruses. In addition, viruses can also form the basis of many DNA replication enzymes, which play a role in cell division and growth.

However, viruses are also capable of causing infectious diseases to both humans and animals, some species can even live in both animals and humans. The life cycle of viruses has two phases, when outside the cell and when entering the cell. Once inside the cell, the virus takes advantage of the cell’s machinery and then replicates rapidly.

Some viruses are less harmful, such as cold viruses, which make the human body sick but do not cause long-term consequences.  But there are many viruses that carry dangerous disease, pandemic risk and death.

Typically, the annual flu pandemic strains spread rapidly in a short time. According to statistics, during the 2009 H1N1 flu pandemic, the world had about 201,200 deaths due to acute respiratory failure and more than 83,300 other related deaths.

It can be said that humans are exposed to viruses every day, in the environment, but we do not always get infected, because the body’s immune system can deal with most of them. The body only gets sick when it is first exposed to a new virus or from exposure to a large amount of the virus.

The strains of the common flu virus also change from year to year, so the body’s immunity to the flu virus may no longer protect us. Especially in addition to the ability to mutate, viruses also spread and reproduce quickly, becoming fearsome pathogens, like weapons of mass destruction.

There are also viruses that kill slowly, such as rabies virus, which has a long incubation period (1 – 3 months), when symptoms appear, the patient is sure to die. However, the virus is preventable with a rabies vaccine.

With viral diseases, Vaccines are the best prevention, with the mechanism of activating the body’s immune response, so that the body can respond more effectively when infected with viruses. Vaccines also reduce the risk of many viruses such as measles, rubella, influenza or smallpox.

There are a number of beneficial bacteria in the human body, which help protect the immune system against pathogens, and also help with intestinal digestion. However, not all bacteria are so benign.

Many types of bacteria specialize in causing disease in humans, as common as staphylococcus, botulism, gonorrhea, stomach ulcers, diphtheria, and bubonic plague.

Bacteria invade the body, cells and blood vessels, carrying toxins that poison the body, or compete for nutrients, leading to the risk of disease. Treatments for different types of bacteria are different, depending on how they cause the disease.

Supportive care is considered the mainstay of treatment to prevent and reduce complications and maintain the health of patients with bacterial infections. Antibiotics can kill bacteria, but with poisoning alone, this killing causes the bacteria to secrete more toxins. Therefore, in this case, the patient needs to take antivenom or try to vomit. Today, due to the overuse and overuse of antibiotics, bacteria are becoming increasingly resistant to antibiotics.

The bacteria can be prevented with vaccines, or simply by washing hands properly, disinfecting tools, using clean water and cooking at the right temperature. 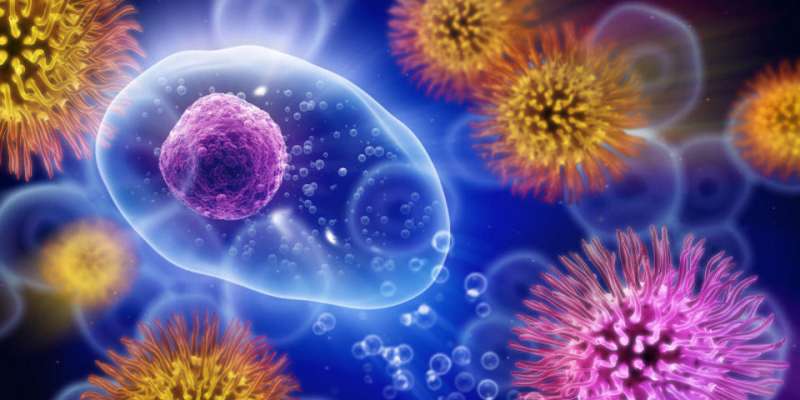 In the third group, Parasites are a group of diverse organisms that live in or on their hosts, both animals and humans.

Parasites can be single-celled organisms or large organisms such as worms. Parasites exist everywhere, playing an important and complex role in the ecosystem.

For humans, parasites also cause many diseases, more dangerous in developing countries because parasitic infections are often accompanied by poor sanitation and poverty.

Currently, science has not found a vaccine against parasitic diseases in humans, but there are many drugs that can fight the parasites.  For example, an anti-parasitic drug that won the 2015 Nobel Prize in Medicine.

Whether bacteria, viruses or parasites, they all play an important role in ecosystems and people. However, the diseases they cause are very dangerous and need to be prevented.

Video of the day: Watch a flea giving birth and a zebrafish embryo developing its complex nervous system. And that’s just the start.

How to recognize a helminth infection?
Traditional medicine in Vietnam
Frequently asked questions about Ivermectin
How to protect your liver while taking medication