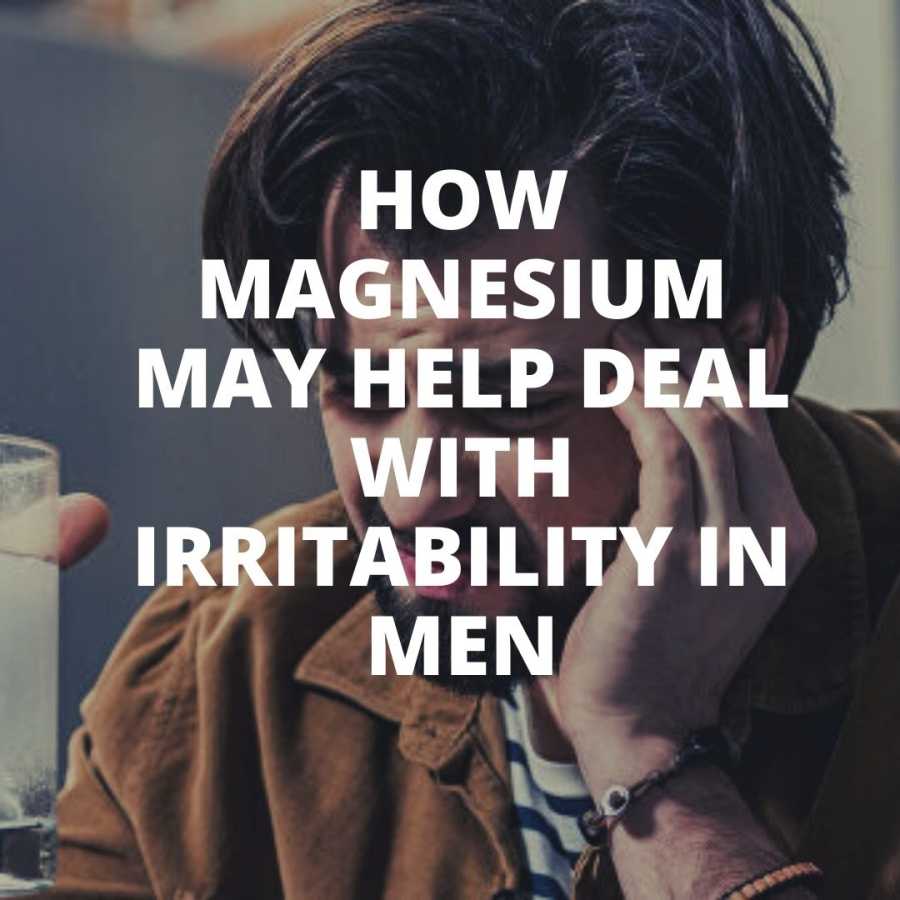 An unstable situation in the house: quarrels, conflicts, irritability and dissatisfaction with each other – all this can be the cause of serious disagreements and problems. An ordeal during the COVID-19 pandemic was whole families staying at home together. It turned out that it is very difficult to be 24 hours a day, 7 days a week with the same people (even if they are loved ones and loved ones). It takes a lot of effort on both sides to maintain a calm atmosphere.

We are all individual, each responds differently to certain life situations. But are there features that are distinctive depending on gender? It used to be thought that irritability and mood swings were common in women.

These statistics were primarily due to the fact that men, in general, are less likely than women to go to doctors. Secondly, men often dismiss the problems associated with the psycho-emotional state, as they believe that this is a manifestation of weakness, “non-male” character, and so on.

Stress triggers a number of biological reactions: the adrenal glands release stress hormones – adrenaline and cortisol – into the bloodstream, increase blood sugar and blood pressure, and accelerate heart rate. In other words, the body responds to stress with a fight-or-flight response.

One of the problems is that modern stressful situations, as a rule, do not involve a fight or a chase, and our body continues to react to them in the most old-fashioned way, while not receiving proper discharge. If the body is under stress for too long, then its defense mechanisms inevitably fail. Physical and emotional resources are running out.

Many men on a subconscious level, taking attitudes from childhood, believe that nervousness, the manifestation of emotions and fears are not the feelings that can be shown.

Male irritability is often manifested by aggression, which, of course, negatively affects relationships with a partner, family and other close people. In turn, not only the person himself suffers, but also his environment.

Another feature described in a study by Columbia University: scientists came to the disappointing conclusion that men who are under stress, prone to irritability, are much more likely to be subject to addictions such as excessive alcohol and drug use.

That is why it is worth understanding (for everyone: both men and women) that irritability and apathy is a reason to see a doctor, because such conditions can have many reasons, not to mention negative consequences for life and health.

Lack of magnesium may be one of the possible causes of irritability. The fact is that this macronutrient plays an important role in the work of the whole organism, including in the stress management system. Magnesium is able to reduce the release of stress hormones and is involved in their elimination from the body.

This macronutrient is involved in impulse transmission, reducing the excitability of the cell membrane and providing a resting phase. And in the case of a deficiency of magnesium in the body, the cell does not relax, therefore, the person becomes more susceptible to negative emotions, the production of “stress hormones” – adrenaline and cortisol – increases at the hormonal level.

Unfortunately, our diet is often not able to fully cover the body’s need for magnesium. In addition, there is also a feedback: magnesium helps to cope with stress, but constant stressful situations in themselves deplete magnesium reserves in the body. How not to fall into this vicious circle?

Magnesium preparations can come to the rescue. They are not only able to replenish the reserves of this macroelement in the body, but also strengthen the defenses of the psyche and nervous system.

Why women especially need vitamin B6

Check out ways to exercise that make your body weak