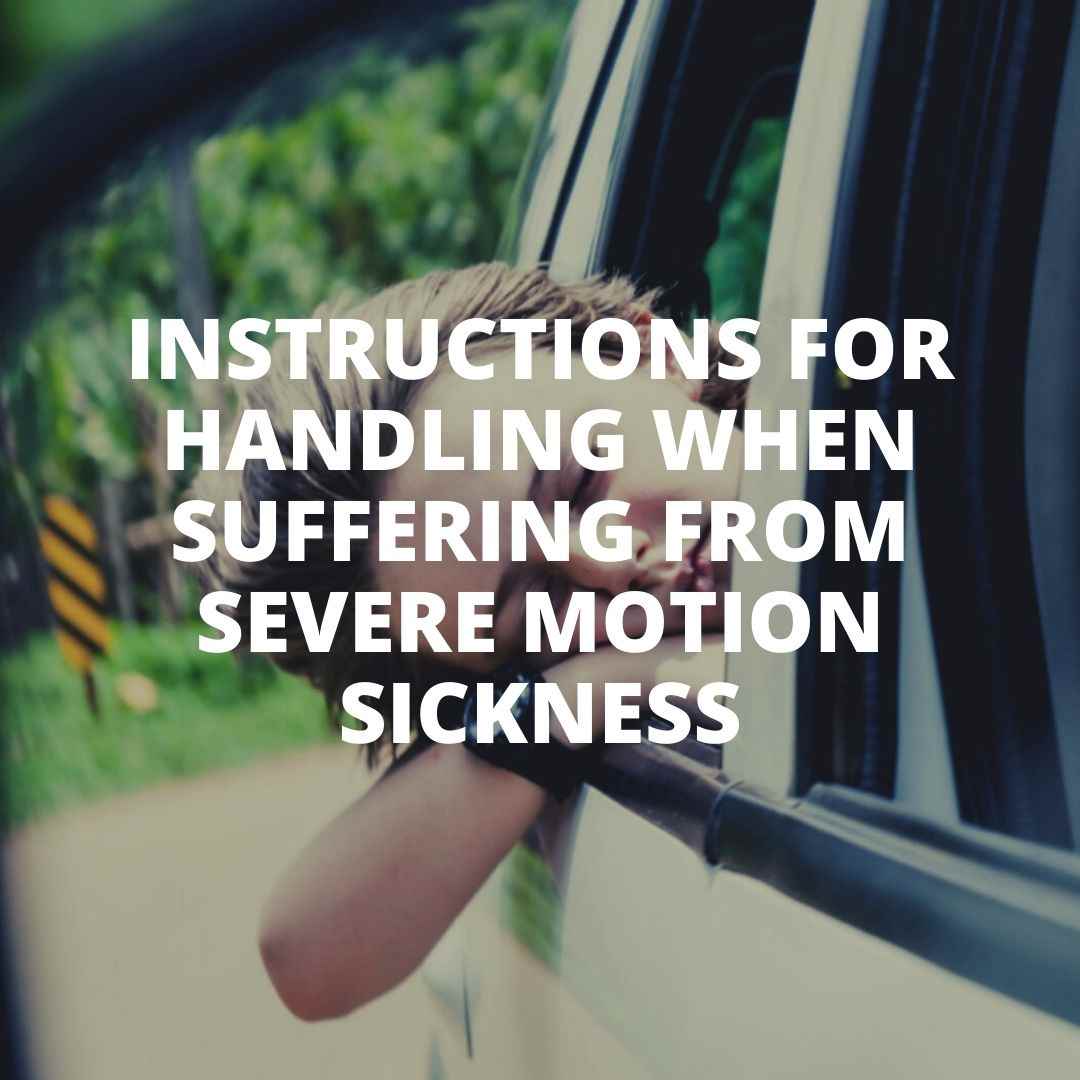 Motion sickness is a phenomenon that many people experience to varying degrees, causing great inconvenience to travel. Here are ways to deal with severe motion sickness. 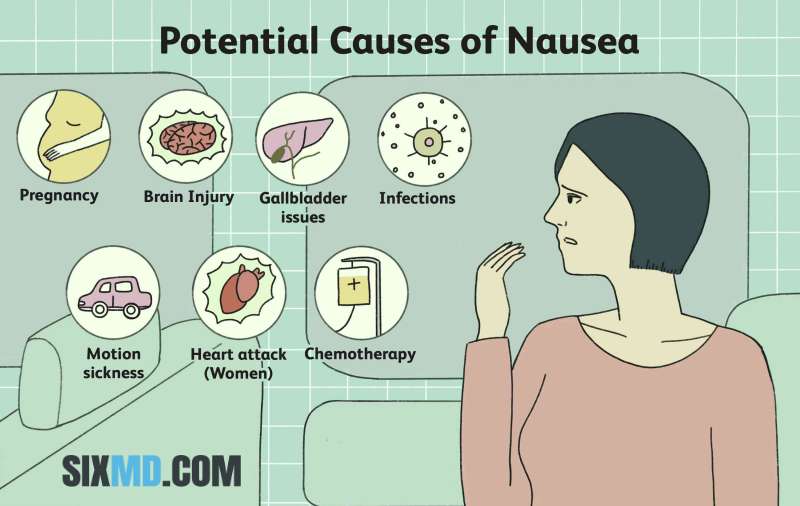 The brain can sense the movement of the body by the nervous system, including the inner ear, eyes and body tissues. When the body moves intentionally, such as when walking, the brain controls the actions by synthesizing information about the path being taken. However, the case of traveling by vehicle will be different. Motion sickness symptoms occur when the central nervous system receives conflicting signals from the sensory systems (including the inner ear, eyes, skin pressure receptors, and joint receptors).  For example, if you are sitting on a boat or in a car (eyes do not look out the window), the inner ear will send signals that the body is moving (up, down, left, right), but the eyes only see the frame static scene inside the vehicle. Therefore, motion sickness is hypothesized to be caused by a conflict between the signals transmitted to the nervous system. 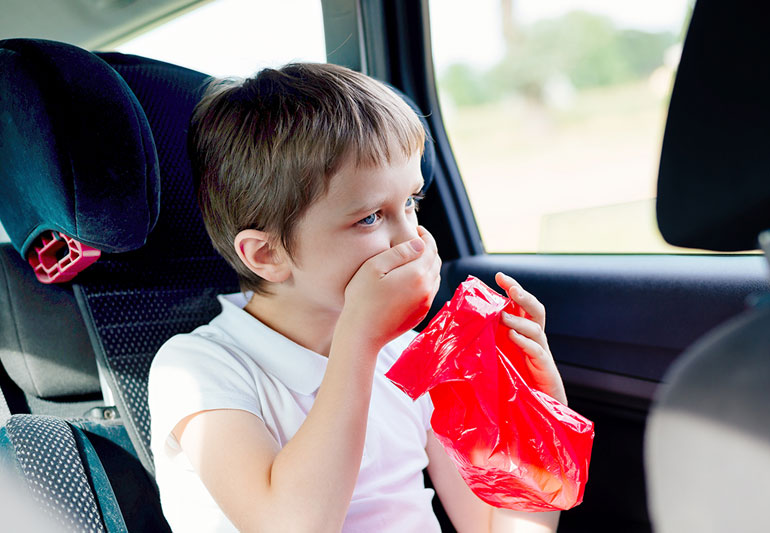 2. How to prevent motion sickness

To prevent or reduce the degree of motion sickness can be done in a few ways:

Choosing a seat on the vehicle:

Choosing a seating position on the vehicle is quite important, avoiding the seats at the back of the vehicle or facing the rear compared to the direction of the vehicle.  You should choose sitting positions that give you the least amount of movement, such as:

– On the boat: choose a seat in the middle or at the front of the boat, close to the water level.

– On the plane: choose a seat in the middle of the plane, the best position is the seat in front of the front edge of the wing.  When the plane takes off, adjust the airflow towards the face.

– On the train: choose a position to sit close to the front of the train, face forward compared to the direction of the train moving, and should sit next to the window.

– On passenger cars: choose a seat near the front of the car.

Eyes looking straight ahead, focusing on a stationary object (for example, looking at the horizon) or looking into the distance.  Avoid reading books, newspapers or using electronic devices while on the go.

– Keep your head steady, avoid swaying, and lean back on the chair.

– Do not smoke, do not sit near smokers.

– Use an over-the-counter antihistamine, such as those containing dimenhydrinate (safe for children over 2 years old) or meclizine, 30 to 60 minutes before departure. Undesirable effects are drowsiness, somnolence.

– Consider using scopolamine: available as patches. A few hours before departure, stick the patch behind your ear for up to 72 hours of effects. Consult your doctor before use if you have health problems, such as glaucoma or urinary retention.