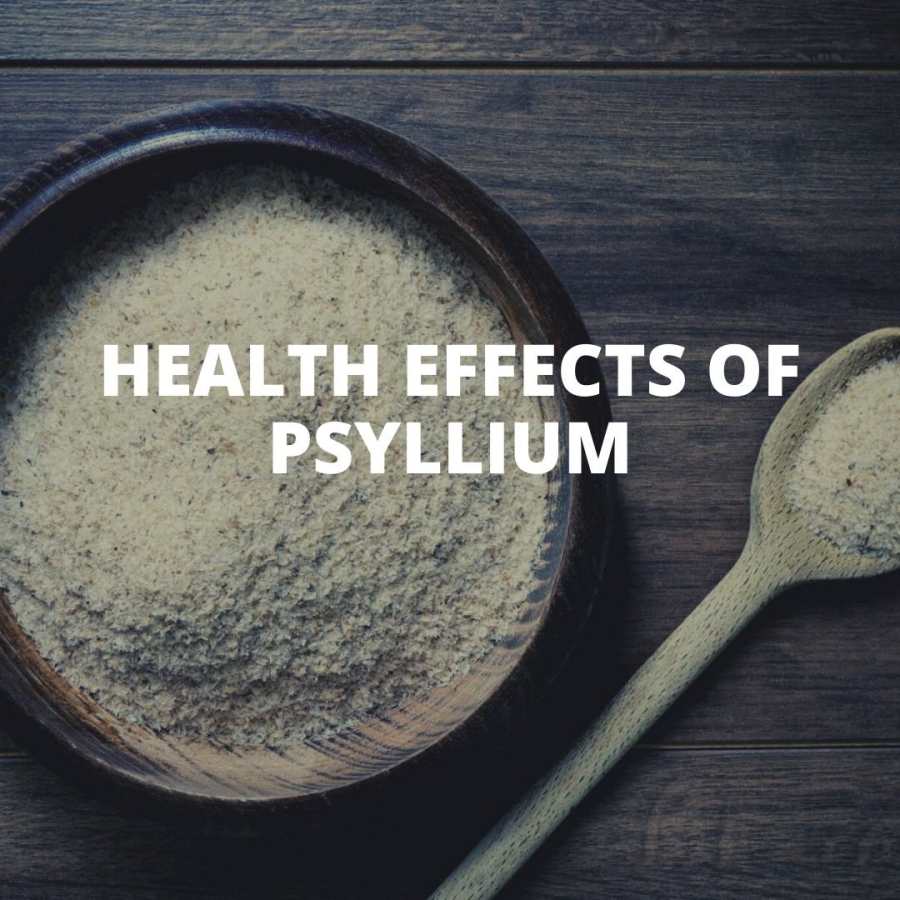 Psyllium is a natural food additive made from the husks of plantain seeds, known in Western countries under the name ispaghula. In most cases this product is used as a laxative.

Scientists have found that psyllium can have a positive effect on function of many body organs and systems, including pancreas and heart muscle. 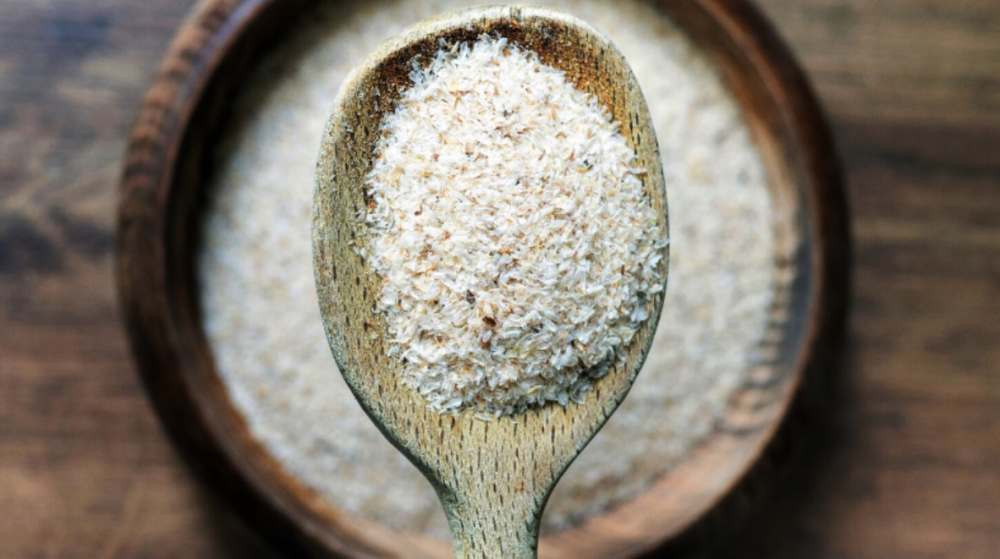 As researchers note, psyllium is among the volume-forming laxatives. This means that when it enters the intestines, this product absorbs large amounts of water and facilitates process of defecation, eliminating an increase in flatulence. This supplement can be used on a one-time basis to treat constipation, but it can also be included in diet if necessary, which will ensure regular defecation and improve GI function.

According to research data, psyllium is a prebiotic – a substance that is necessary for growth and development of probiotic microorganisms in intestines. Latter are very important for normalization of immune system, eliminating infections and inflammations. Thus, consumption of this product ensures improvement of intestinal tissues and cells health.

In addition to providing regularity of defecation and treatment of chronic diseases accompanied by GI disorders, psyllium softens stools. This property is often used in treatment of constipation, as well as to prevent its consequences, such as fissures and hemorrhoids.

Scientists have noted that this product is able to eliminate discomfort of going to toilet. However, because amount of research in this area is limited, a doctor should be consulted before taking plantain.

­­Numerous studies have shown that regular consumption of fiber provides normalization of cholesterol levels in the blood. This, in turn, is very important for maintaining health of people over age of 50.

One of studies conducted by scientists showed that regular consumption of psyllium, which is high in fiber, is an effective way for overweight individuals to lose weight as well as lower cholesterol levels and eliminate side effects associated with obesity. Therefore, if you need to achieve one of effects described above, talk to your doctor, who will determine if there is a need for you to include this product in your diet.

Other studies have shown that the health benefits of plantain also include reduced risk of heart disease. Fiber in this supplement can lower blood pressure, increase lipids, and improve heart muscle health.

Maintaining a normal healthy weight is a common problem that leads to development of a disease such as diabetes. Because psyllium provides improved heart muscle function, normalizes blood sugar levels and helps lower cholesterol levels, including it in diet can speed up weight loss process.

Due to fact that plantain seed husks absorb a large amount of moisture when ingested by  gastrointestinal tract, a person has a feeling of satiety. As reviews of psyllium show, this reduces amount of food intake, which leads to weight loss.

Effects of psyllium on diabetes

Individuals who suffer from diabetes should closely monitor their own diet in order to normalize insulin and blood sugar levels. Certain studies have shown that dietary fiber, such as psyllium, can provide glycemic balance.

Recommendations for use of psyllium 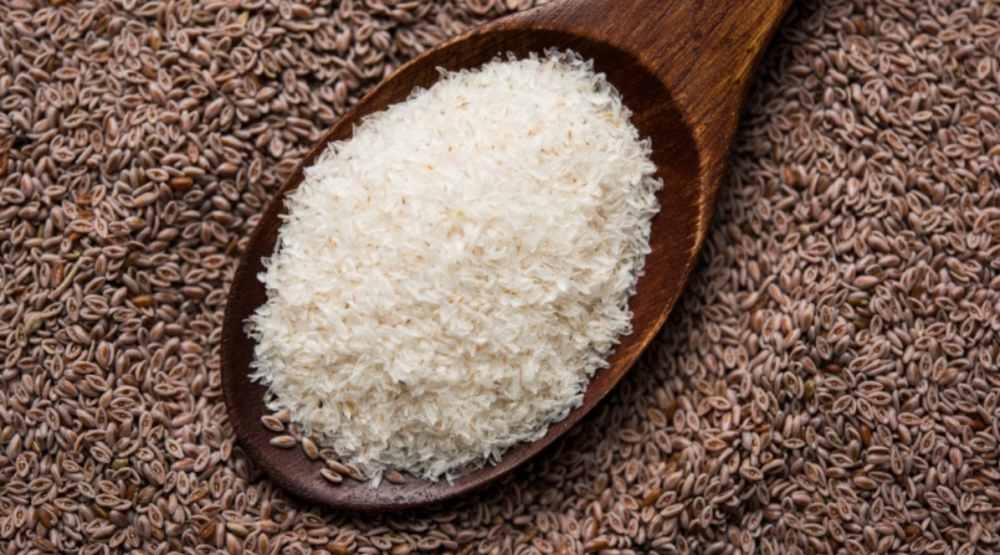 Exact dosage that allows you to fully experience therapeutic properties of plantain directly depends on form in which supplement is used.  In addition, recommended amount of consumption may vary depending on purposes for which psyllium is used.  However, according to general recommendations of doctors, product can be taken from 1 to 3 times a day, with plenty of water.

Certain studies have shown that 7.9 grams of plantain seed husk, when consumed simultaneously with probiotics, provides most effective relief of Crohn’s disease symptoms. But corresponding result was noted only in some participants in experiment.

In another study, scientists found that for treatment of diabetes, psyllium should be taken in 5 grams twice a day. This volume helps normalize blood sugar levels in people with type 2 diabetes.

Scientists reported that this method of diabetes treatment is not suitable for everyone. In this regard, before starting to use plantain seed husks, you should consult with your doctor. 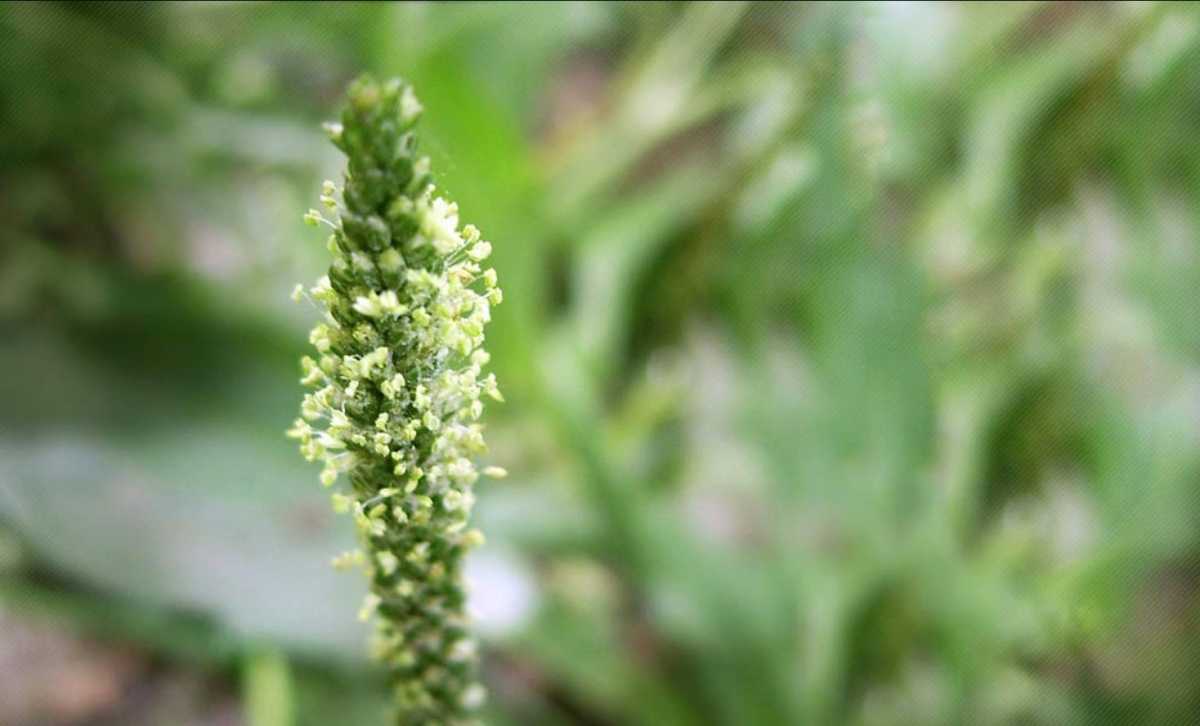 Despite benefits of plantain, this product is not suitable for every person and can cause side effects. Scientists attribute this to fact that this product has a laxative effect and increases intestinal volume. Most often, undesirable effects are seen in first-time users of plantain, as well as those who exceed recommended amount of consumption.

Some of most common side effects include:

In some cases, taking psyllium may also be accompanied by allergic reactions. In such situations, you should immediately consult a doctor.

Despite fact that such cases are extremely rare, experts strongly recommend familiarizing yourself with their symptoms:

Today, you can buy psyllium in form of powder, tablets, capsules, pellets and even liquid concentrate. This is due to fact that this product is the main ingredient in most over-the-counter laxatives. Therefore, including one of such preparations in diet, you should be as careful as possible and follow instructions.

Brewer’s yeast – Features of supplement and rules of use