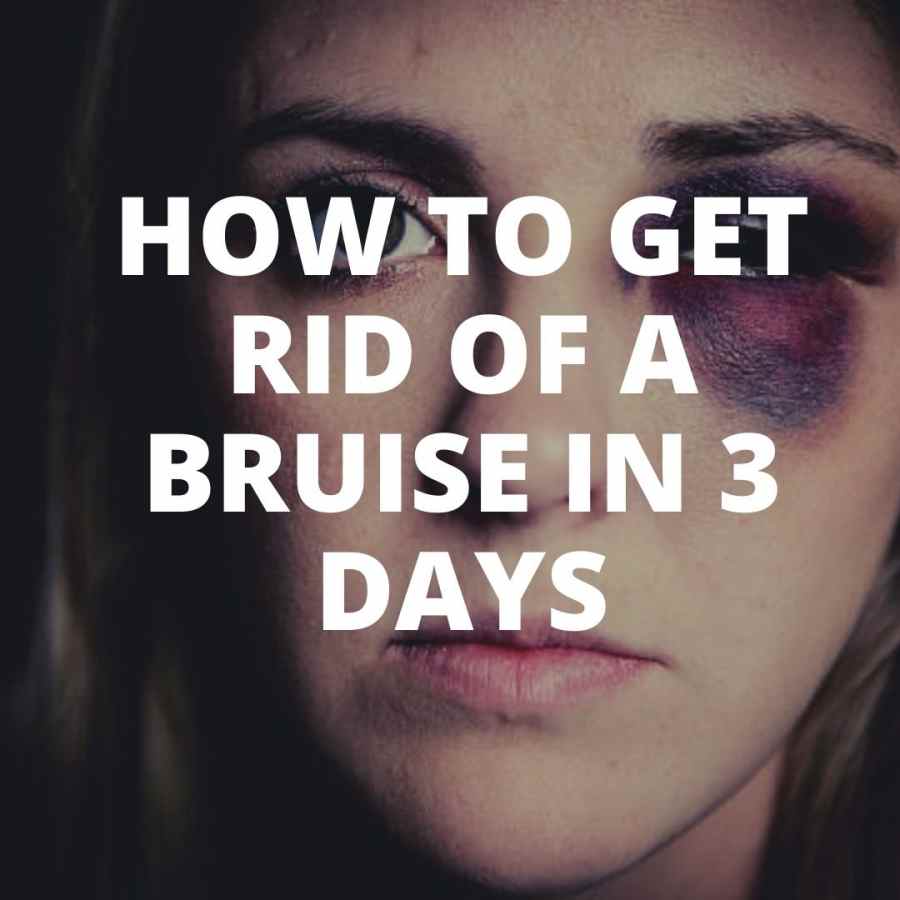 Bruises often appear on the skin, most often due to falls, bumps, bruises. They are ugly, painful, and may be evidence of vascular disease or latent damage to bone tissue. Is it possible to quickly get rid of a simple bruise, for example, in 3 days?

What is a bruise?

Bruise is the everyday name for a subcutaneous hematoma or bruise. Due to the rupture of blood vessels, the blood soaks the surrounding tissues. Painful swelling forms at the site of injury. If the blood has nowhere to spread, then a lump is formed. This is typical for bruises on the scalp. Bruises from pricks are due to vascular damage or medication.

At the beginning, the bruise has a purple-cyanotic color, which is why it got its name. Subsequently, the color of the bruise changes to blue-green, then it turns yellow and finally gradually fades. The reason for this is the gradual destruction of hemoglobin from red blood cells. This is a natural process lasting up to 7 days. 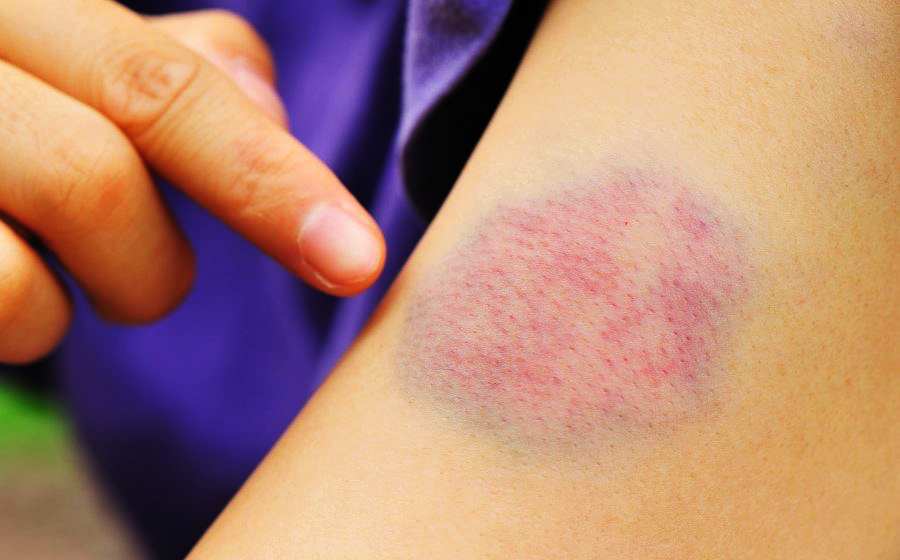 When to see a doctor?

With a small bruise, if there is an obvious reason for its appearance, with moderate swelling and slight pain, you should not worry.

A doctor’s consultation is needed if:

Unreasonable appearance of bruising may indicate increased fragility of blood vessels or pathology of the blood coagulation system. Sometimes liver disease can lead to this problem. Vessels may be weak due to vitamin deficiencies or inflammation (vasculitis).

A bruise, especially on the face, does not look aesthetically pleasing. How to get rid of it in 3 days?

The first aid is to cool the injury site. Ice, cold compress, or frozen food will work. Apply cold as early as possible and leave for about 20 minutes. This will lead to vasoconstriction, stopping bleeding, and reducing swelling. The bruise will be slight. The next day, you can start warming up to accelerate the breakdown of hemoglobin.

Folk remedies can help. Attach a mashed Aloe leaf or a slice of fresh pineapple. You can make a compress with equal parts vinegar and vodka by adding a teaspoon of salt. Or apply gruel from pounded onion and salt.

Freeze parsley leaves crushed with water in advance. They can be applied immediately after a bruise, receiving cooling and treatment at the same time.

Regular use of any method will speed up the regression of the bruise. Until he disappears, you can try to disguise him.

A bruise is unpleasant, but fixable. Measures to eliminate it are simple, but they must be carried out systematically, several times a day and repeated until the injury disappears.

Top 5 summer berries and their benefits for the body

How to sunbathe properly?

7 foods that are contraindicated for allergy sufferers in the summer

Drinks you should and shouldn’t drink at night